Statement of the Embassy of Armenia to the United Kingdom 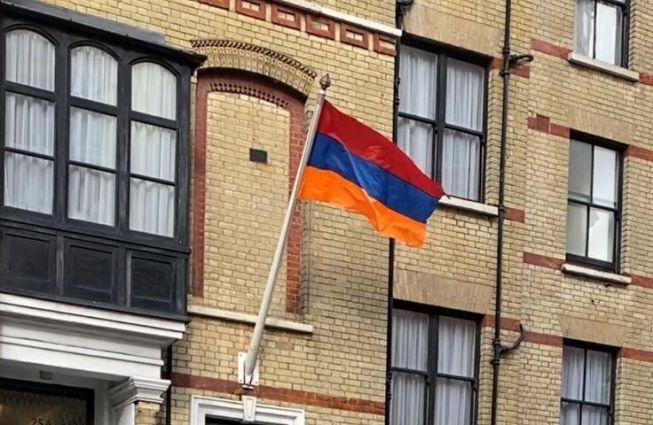 The recent hostilities on the Armenian-Azerbaijani border initiated by Azerbaijan have had consequences in many countries, including the United Kingdom.

Currently, provocations against the diplomatic missions of the Republic of Armenia, members of the Armenian communities, cases of violence, deliberate damage or destruction of property are registered in different countries of the world.

Given the current situation, as well as to avoid further possible tensions, we call on our compatriots to be extremely vigilant, not to give in to any provocations.

We urge all of you not to take part in any initiative or protest that has not been authorized by the UK’s authorities, which may contribute to the escalation of the existing tension, which is the main goal pursued by the provocateurs.

Embassy of the Republic of Armenia to the United Kingdom